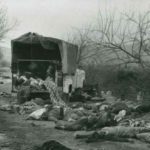 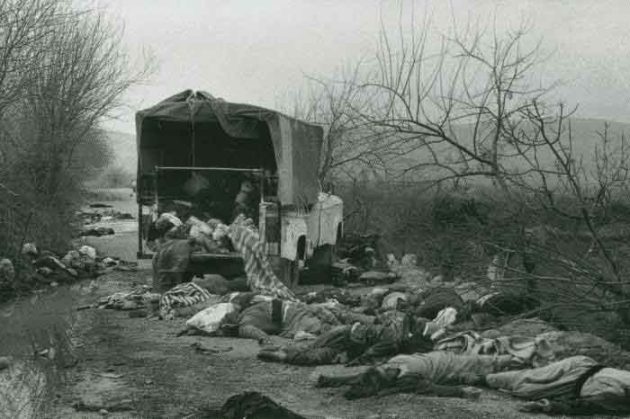 Helebce massacre, a symbol of obliteration policy against the Kurdish nation

Today, 25 years have passed from Helebce massacre. State-nation system, which in itself is a system of massacre and occupation, has carried denial policy against nations in the Middle East in the last century. The core of this system is a weak mentality that is responsible for the massacres in Dersim, Geliye Zilan, Armenians and Assyrian, and this mentality is completely identical with the one that carried massacre in Qarne, Qelatan, Indirqash, Helebce, and Anfal, also mass murder of three female Kurdish politicians in Paris in January 2013 and the daily killing of Kolbers (people who carry goods across the borders on their back) confirm the same mentality in 21st century.

As the Kurdish nation, we are now in a highly critical and sensitive situation. The current stage will either bring massacres, repressions and aforementioned mentality to an end, or the history repeats itself as tragedy of massacre and oppression.

The southern Kurdistan can play a positive role by ending massacre, and supporting democratic nations. Also, they should support the Kurdish freedom struggle in other parts of Kurdistan.

Helebce martyrs are parts of the price that the Kurdish nation has dedicated for its freedom and the annihilation policy is a consequence of our nation struggle for freedom.

At the end, we as the Free Life Party of Kurdistan (PJAK) honor the memory of all martyrs of Helebce and Serdesht chemical bombardment and express our respect to them.