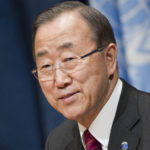 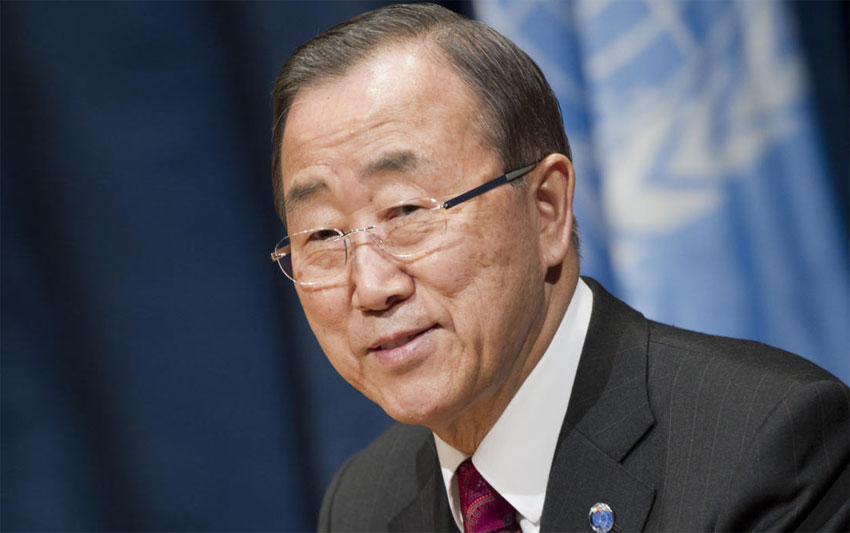 We are the undersigned organizations, urge you to take immediate action to help save the lives of Kurdish Prisoners on hunger strike in Iran and to ask the Iranian authorities to comply with the hunger strikers demands for humane and decent treatment, in accordance with internationally recognized standards of human rights and international law.

The lives of many Kurdish prisoners of conscience in Iran are in danger. For 29 days already, more than 200 Kurdish prisoners of conscience launched an “unlimited” hunger strike on the 25th of August, 2008, to protest the Iranian authorities ill-treatment of prisoners, torture, death sentences given to Kurdish activists, summary execution, human rights violations, continues oppressive and discrimination policies against women, Kurds and other ethnic and religious minorities.

The Kurdish political prisoners of conscience in Iranian prisons are civilians, journalists, human rights and women activists, teachers, students and democratic intellectuals. They have been subjected to severe torture, arbitrary arrest, and denied the right to an attorney. Many have signed forced confessions under torture, and are ill treated in prison, where their dignity and civil rights are being violated on a regular basis. It is the legitimate, natural and legal right of all prisoners of conscience to express their discontent and demand democratic changes to this inhuman unacceptable situation and to reform the Iranian courts, prisons and legal system.

Due to its ideological-totalitarian system and since President Ahmadinejad came to power, the Iranian authorities have started new aggressive policies of arbitrary arrests and summary executions. They torture those who have different sets of beliefs, hold different opinions or religion, conduct different functions or write in a different manner. They have tracked down and persecuted all political and civil activists along with liberal and democratic intellectuals to create an atmosphere of extreme fear and terror among the people.

We call for the release of all Kurdish and Iranian political prisoners of conscience, to reform the Iranian court and legal system according to international standard, to put an end to execution, torture, ill treatment, human rights violations and discrimination against minorities.

We call upon the international community, United Nations, human rights organizations and the democratic countries all over the world to standup with the Kurdish and Iranian people in their march for freedom, democracy and peace.