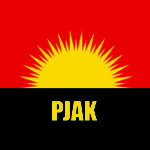 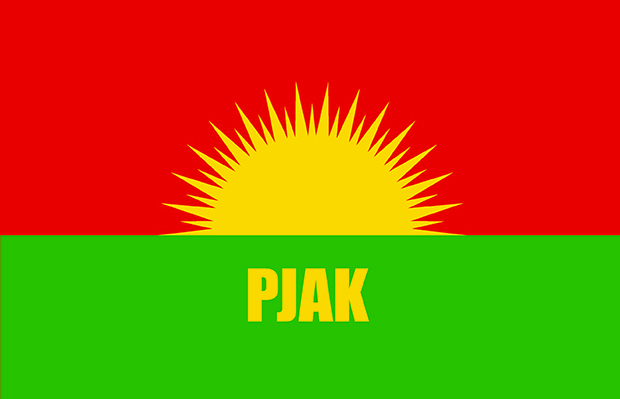 During recent Iranian presidential election many discussions and slogans about political change in Iran were proposed. Topics such as security perspective, civil rights, dealing with issue of people (nations), studying with mother tongue, economical discriminations, and cultural divide were among many topics that were proposed from early days of the election. Recently these topics have become the dominant debate for people, as well as political and civil activisst and if opportunities are given, with practical planning it can be a positive and constructive step in solving problems of Iran.

However definition of some concepts has difficulties that can lead these topics to astray. Every social strata, as well as different nations in Iran should be able to participate in the discussions. At this stage it is important to prepare the mechanism of including different thoughts and views.

The issues raised above are included in bill of rights in a very conservative and cautious manner and despite this flaw. However, interdependence of these rights to laws and rules in constitution are difficult to be implemented because first constitution rules don’t have enforcement assurances, and second it has many ‘But’ and ‘If’ that virtually makes implementing the rights impossible. From practical and theoretical aspects the statements of government official as well as bill of rights needs to be more clear and specific. Statements of Iranian officials suggests discrimination and inequality among different nations of Iran, however it’s not feasible to discriminate the nations of Iran in terms of law, rights, cultural freedom, politics, economic, and civil rights. With all differences in mind for different nations of Iran, laws and rules for all of them must be equal. To provide a democratic atmosphere for discussion related to problems is only possible with legal guarantees in laws and rules. That’s why dividing nations of Iran into civilized and uncivilized is wrong practice, which is rooted from movements of extreme nationalism in Iran. This wrong notion is discriminatory and only provides the context for conflicts that further deepens crisis in Iran.

It is also notable that provincial new divisions and participating in national administration levels are the hot topics of Iranian political circles. Undoubtedly it is the right of every diverse religious and ethnic nation in Iran to self-determine their destiny, participate politically and manage their society. But to reach such level it is important that all national and religious sides exchange ideas including the opposition. In other words, by ignoring the long history of positive cultural interactions among people of Iran, the implementation process of provincial new divisions will not be a fruitful act. The results may backfire if roots of the problems are not addressed. Diverse national and religious people in Iran lived peacefully alongside one another for years and even influenced each other. One can witness such mutual cultural and belief influences that have occurred naturally. That is why firm provincial divisions will not be compatible with geographical conditions and distribution of people nationwide. Because in this case a person from a specific geographical location of Iran who has specific identity and culture will benefit from rights but the same person will lack such rights in a different geographical region in Iran. Furthermore assigning specific persons that have links to government and have a special national identity to high level positions in government is only an attempt to cover the existing issues and it certainly does not help in finding solutions. For example assigning a Kurdish person who has links to government to key governmental positions in Kurdistan does not provide freedom and political participation for Kurdish societies. Instead society must use its own administrative powers to and be able to fulfil its daily needs in an open political environment. Hence, we as PJAK propose our democratic self-administrative formula that suggests direct participation of people in managing their own society.

The future of Iran and roots of its new governmental system must be different than its past and the path it took. The changes and way of implementing those changes must be visible and sensible. Only in these conditional problems in Iran can be solved without witnessing amplifying current crisis. Government must make peace with all societies and opposite forces, and find a solution by exchanging and implementing different ideas. In other words government must provide a situation where all diversities in Iran are able to participate. That means Iran should not repeat its past mistakes by excluding any social forces. In case of Iranian sincerity in this path, Kurdish nation and we as PJAK are ready to participate in practical projects that can assist in democratizing Iran.

With Revolutionary Salutes,
Party of Free Life of Kurdistan — PJAK
12.01.2014