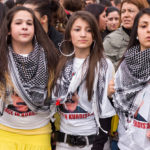 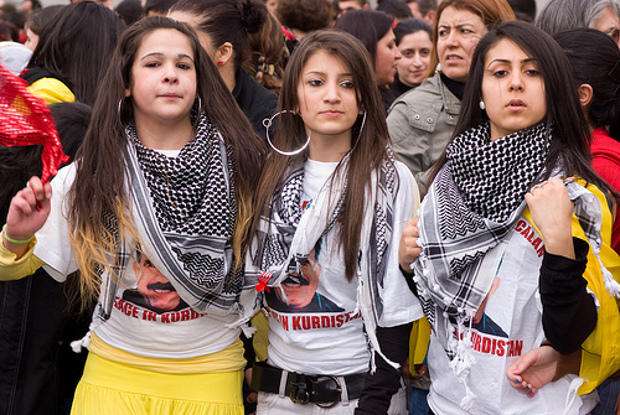 For our nation, Newroz has been a symbol of resistance and struggle throughout the history. Although Newroz is a common value between nations in the Middle East, but for Kurds, Newroz has another meaning and importance. For us Newroz means resistance, continuos struggle, eternal culture and democratic civilization. Zero-tolerance for occupations and oppressions among the Kurdish nation as one of the world’s oldest nature-based communities is deeply implemented in each individuals’ personality and it has become a traditional culture and lifestyle. This culture reflects in Newroz as a symbol and still is alive.

By keeping the spirit of Newroz in the personality of thousands of revolutionaries, the Kurdish nation has broken the policies and the system of twentieth century. As a result of Newroz’ spirit we have reached the solution stage for the Kurdish question. International and regional powers have no choice but to admit the power and willpower of the Kurdish people. The Kurdish nation is closer than ever to light the torch of Newroz of freedom. The achievements in western Kurdistan after a long term of resistance and struggle are showing us this truth.

The process of solving Kurdish question initiated by our leader, Abdullah Öcalan, has improved the Kurds role in the Middle East and the World. And one-century resistance inspired by Newroz is going to guide our nation to the victory in the Newroz of freedom. Of course the enemies of our nation will not be silent. The Islamic Republic of Iran has deeply concerned about the Kurdish nation’s will and power, which is the greatest power for democratic changes, therefore they have increased the pressure on Kurds.

The mass number of arrests, pressure against political prisoners, executions, mass murder of Kolbers, and continuing the policy of destruction of Kurdish social life are the consequences of Islamic Republic of Iran’s fear regarding to the results of the stage of solution to Kurdish question. The changes in the regime’s attitude reflect the importance of this year’s Newroz and its effects on eastern Kurdistan.

It is clear that the changes in the Middle East finally resolve in Iran, and victory of the Kurds in eastern Kurdistan will be assured. The Islamic Republic of Iran should know that the people in eastern Kurdistan has created the patriotic culture, and soul of resistance, inspired by Ferzad, Shirin, Ferhad and Ali, and the soul of victory of Simko, Egid, Befrin And tens of other heroes. And their freedom spring has begun with the freedom spring in all parts of Kurdistan. It is impossible to stop the Kurdish spring by banning Newroz. The Islamic Republic of Iran is not able to prevent this truth that Newroz 2013 (2713 Kurdish) will become a freedom Newroz and a Kurdish spring. It is also clear that it will be the truest spring among nations of the Middle East and it will force other states to change.