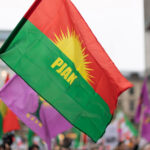 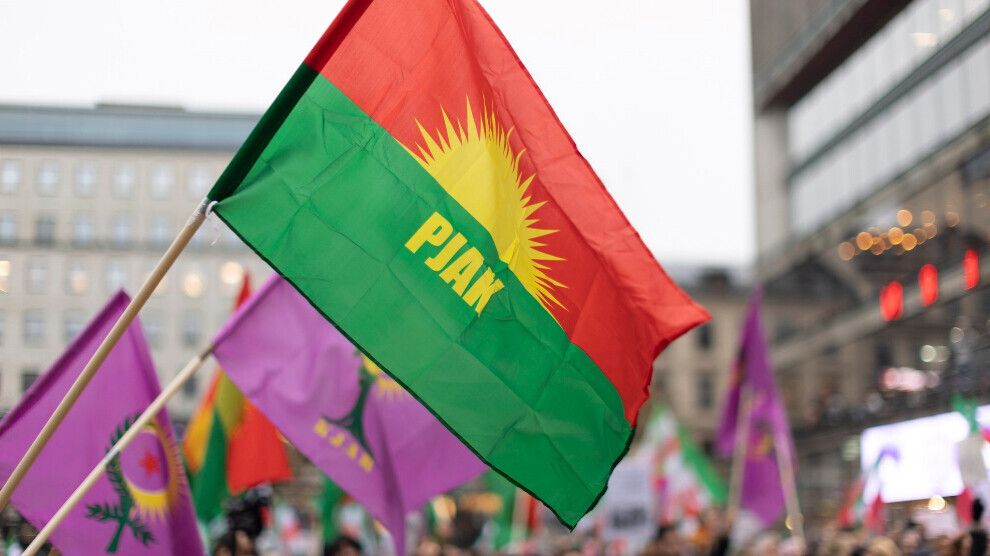 Our perspectives to approach the new revolution of the Iranian people

Our perspectives to approach the new revolution of the Iranian people

Over a month has passed since the people’s revolution in Iran. People have paid a heavy price and achieved tremendous results. At this stage, we should assess the risks that threaten the future of Iranian people in the post-revolution era. More than ever, it is required for all political parties to be transparent in expressing their plans and programs for the post-uprising. Doing so can avert hurdles that could be counter-productive to the revolution, and guarantee democracy and freedom post-revolution. It will also allow the people of Iran to evaluate each parties’ views and respond to the calls accordingly.

Since the beginning of the new women-led revolution in Iran, the Free Life Party of Kurdistan (PJAK) have shown its position and principles on the uprising, and aimed to remain transparent in the process. In this stage, the debates about the revolution and its obstacles have reached a critical level. We feel the need to express our opinions and suggestions in a coherent framework. In addition we present our perspectives for the Kurds and the people of Iran that can help protect and guarantee the victory in the revolution:

In the context of the previous point, we (PJAK) announce our opposition to idolization of any flag or symbol. For the greater unity of the Kurdish forces, we in PJAK accept the “Flag of the Republic of Kurdistan” until the national congress held or until the common platform if formed.

Due to the critical nature of current revolution, there is demand to have a clear perspective and advancement of free and democratic debates. We consider it necessary to re-express these opinions that we believe in and try to implement them within the framework of a paradigm.