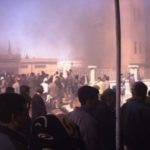 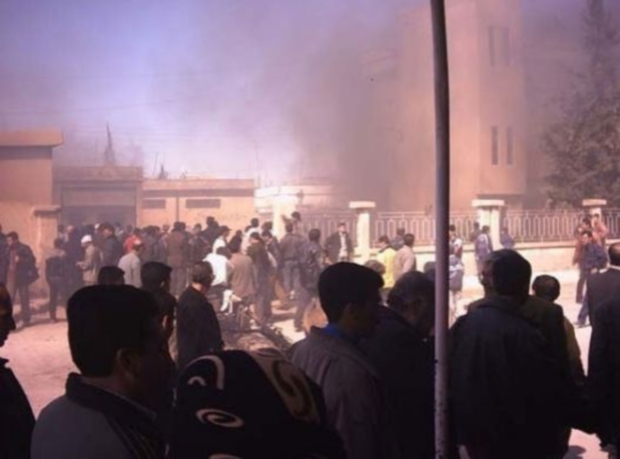 PJAK: The massacre policy of occupiers have failed against our nation’s will in western Kurdistan

On March 12th 2004 Syrian armed forces widely attacked tens of Kurdish citizens in Qamishlo and had martyrized them. The history of our nation in western Kurdistan is full of resistance movement against the massacre policy of Syrian Ba’ath regime. This resistance has roots in Kurdish people’s beliefs and culture in this part of Kurdistan. And this culture has encouraged them to participate in other parts of Kurdistan freedom struggle.

By respecting memory of Qamishlo March 12 martyrs, we acknowledge our nation struggle in western Kurdistan against occupiers. Therefore, we as the Free Life Party of Kurdistan (PJAK) express our full support to struggle and resistance of our nation in western Kurdistan, and also to their democratic status that managed by the Higher Council and protected by the People Protection Units (YPG).