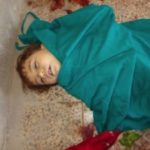 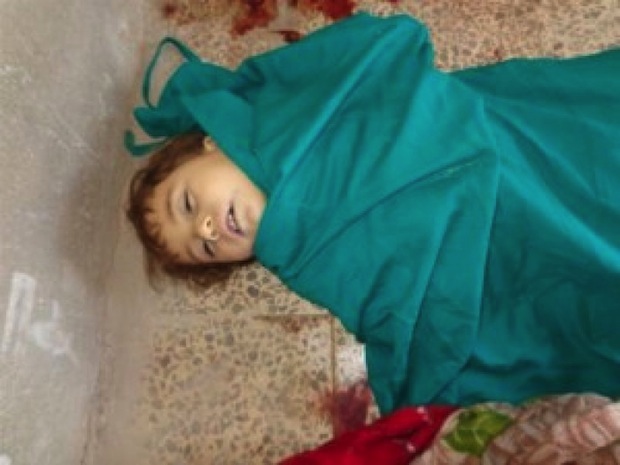 PJAK: We condemn the Syrian regime attacks on our nation in Western Kurdistan

It has been awhile that the fascist and conservative regime of Syria is attacking the Kurdish areas and in a barbarian way they massacre the citizens. Also it has been said, they have used forbidden weapons during these attacks. These attacks are happening in the “Anfal” genocide anniversary and we do not consider them as normal, because it is the sign of continuity of the denial and elimination policies from Kurdistan occupiers.