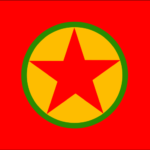 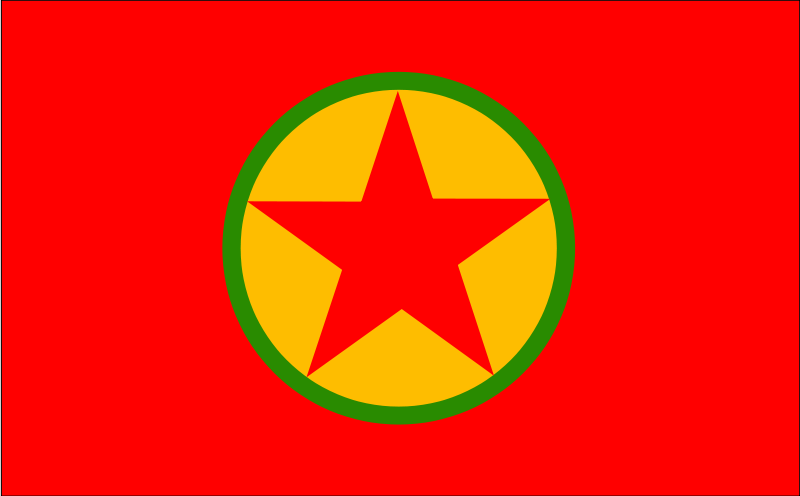 PKK justified its struggle for freedom one more time

The fact that PKK is a movement of a nation which emerged deep inside the Kurdish elite is not a matter of denial, however it is clear for many people who familiar with the Kurdish issue that PKK appeared and developed as a result of historical necessity in the certain period of the time and its aim and goal has been also well-defined for these whom blind-folded their eyes in the reality of Kurdish people for many years.

In recent decade the theme of \’\’terrorist\’\’ used for discrediting many political parties around the world the subject that never defined by any academic institution or any government agency officials, by other mean there are no any precise and exact agreement about definition of \’\’new terrorist\’\’, therefore the topic occasionally misused by various countries especially western countries for their political and economical purposes. The Concept of terrorist commonly is about to terrifying and threatening of other persons or peoples life while the notion of freedom fighter is another subject that western media tried to amalgamate it in order to gain what they peruse in particular part of the world, in the other hand there are an accurate definition about the \’\’state terrorist\’\’, for example, frequently applied to the engagement of the officially appointed group by a government such as Gestapo in west German, the Stasi in east Germany, KGB in Russia and in the mode!
rn day Turkish MET and Gendarme in Turkey.

After the 9/11 the matter of international terror or so-call new terrorism come to the focuses and interest of the people around the world and it was an opportunity for many non-democratic country\’s government to take advantage form this phenomena as much as they can to libel or disgrace the freedom fighters movement, lift wing political party or any pressure group organization that might be an obstacle in front of their economic interest through their media, and in the case of Kurdish issues the affect of Turkish propaganda was seen in the European Union Counter terrorism action toward PKK until recently.

Including of PKK in terror list by EU was not legitimate but it was as a result of various elements including the economic ties between Turkeys and EU and Turkish major participation in Northern Atlantic Treaty Organization (NATO) and consequently the role of media in this context, while excluding of PKK from terror list by EU top court was a greatest achievement in 2008 against the western and Turkish supper media after the victory of PKK guerrilla in Qandil in last month. However we should remember that in 21st century, media ply a significant role in shaping and instruction of public opinion and it became a strong instrument in the hand of media ownership.

In 2008 the Kurdish issues reach to a point of boiling in which there are no U return, and legitimacy of PKK struggle for freedom became a deniable topic for EU, even though the propaganda machinery of Iran Syria and Turkey against Kurdish people wouldn\’t be able to convince the EU and public opinion around the world about the reality of Kurdish question.

Now its time for EU to implement the principle of independence for its court system according to values of democracy to bring the Turkish military officials and these who committed crime against Kurdish people to impartially trail in order to identifying the accurate meaning of terrorist in modern day.