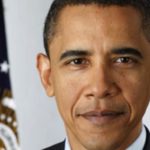 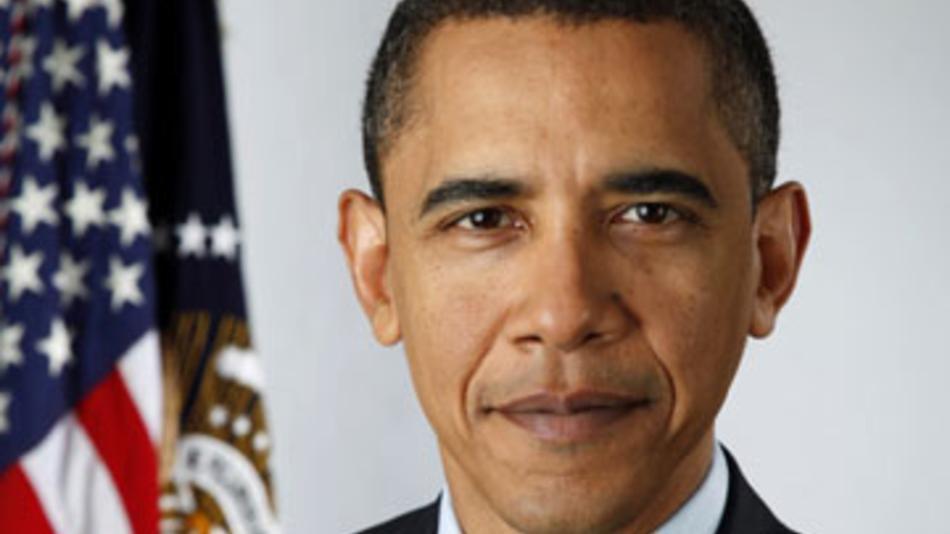 On 28 December 2011, in the region of Qilaban in the Sirnak province of Northern Kurdistan (Turkey), 35 civilian Kurds were massacred by Turkish aircrafts in a heinous way. This fatal attack marked another dark page in the struggle of our people in all parts of Kurdistan. It sparked anger and widespread protests among our people in all parts of Kurdistan as well as within the diasporic Kurdish community. All the awoken and conscious groups and establishments in the world condemned this monstrous slaughter and displayed their abhorrence to such an inhumane deed. Without doubt, silence in the face of such a crime is equal to its endorsement and as such also carries the same responsibility as the execution of the inhumane attack itself.

It has been years since Turkey became the main ally of the United States of America and has during this time played the most central role in the process of denial and annihilation of the Kurdish people thus causing hundreds of similar mass-killings with even more serious consequences for our people. Turkey’s practices and treatment of the Kurdish people are much more dangerous than that of Saddam Hussein’s were and with more negative effects on our people. Turkish politics and treatment of the Kurdish people has long been a model for the states of Iraq, Iran and Syria in the Middle East and has taken the leading role in respect to the killings of Kurds and the destruction of Kurdistan.

It is well evident for the public, particularly for the Kurdish nation that the United States of America, with the interferences in the Middle East and through the coming of power of the Democrats, all along has supported Turkey with all its might and has also given the leading role to the Turkish state for the future changes in the region. In the meantime, the Kurdish nation along with all the Kurdish political sides are well aware of the fact that Turkish government’s battle for the annihilation of the Kurds is receiving financial support, military armaments and even a major bulk of technological assistance from NATO and the United States of America.

The last example of this standing, the latest statement of the American ambassador in Turkey uttering “we are beside Turkey”, in relation to the massacre, while Turkey had not even made a statement about it and allegedly were investigating, is really stunning!

In response, the project of Liberal-Political Islam might be referred to, which is led by the doctrine of Fethullah Gulen and the AK Party aimed at counterbalancing fundamental and radical Islam and tie the Islamic states and circles to the rest of the universe. But what has been done so far, has not only proved the failure of such a project, but the attempts for the realisation of such a project has led to the development of radical Islam, widespread violence in the region, extension of the sphere of influence of the despotic and conservative regimes and this has in turn resulted in them setting up new alliances, and worst of all the region is faced with a model (of the Turkish Regime) that is the locus of the crisis of the Middle East and is one of the powers which directly or indirectly sponsors terrorism and causes instability.

Subsequently, this question emerges; would the United States of America promote the process of democratisation and a democratic model in the region or instead the intensification of the crisis and a tyrannical model for further massacres?

From the coming to power of the AK Party to the present, the Turkish government has become the main obstacle for the process of democratisation in Iran. The relation among these two states has brought serious changes to the regional balance and particularly emboldened the Iranian regime to strengthen its status both in and outside the country. Turkish observance of the Kurdish liberation struggle against the Islamic Republic of Iran is proof of this assertion. For example the modus operandi of the Islamic Republic in dealing with our party PJAK (Kurdistan’s Free Life Party) stems heavily from Turkey’s experiences. contra-guerrilla methods, transmission of intelligence to Iranian regime from Your and Israeli unmanned aerial drones, submission of NATO’s armaments to the Islamic Republic of Iran to fight against us, and the most importantly the Turkish endeavour to add our party to the terror list of the United States and the endorsement of such an issue by You, well exposes the extent to which Turkey has helped to embolden Iran and strengthen its position.

Although You are supporting the anti-Kurdish and anti-Kurdistanian establishments and organisations, the Kurdish people have never posed a single danger to Your interests. On the contrary, the Kurds have not only refused secession but have shown to be the main potential for change, stability, freedom and democracy in the region – owing to historic, social and political experiences of the Kurds. But unfortunately such a powerful treasure is not given any status or mission, nor has it a place in Your project for the Middle East and is also subjected to the cruellest type of politics. Such an issue well proves how Your projects are ignorant of the realities of the Middle East. The Kurdish people are without doubt, well able to defend themselves and their achievements. They would take serious steps to safeguard freedom and democracy and as history has proven, they would never face deadlock as they have diverse alternatives and options to determine their future.

Ultimately, as the Kurdistan’s Free Life Party (PJAK) we call upon you to have a serious reassessment of Your politics in relation to the Middle East and particularly the Kurdish people in all parts of Kurdistan. Do not further support or endorse slaughtering of the Kurdish people at the hands of Your allies and put an end to Your support to Turkey. As one of the most ancient peoples in the Middle East, the Kurdish people is the reflection of the awakened consciousness of the region and any policy in dealing with the Kurds is the manifestation of that policy toward the whole region; this is how the truth has always been reflected. Unquestionably, the Kurdish nation has the potential to take the leading role in the democratisation of the region and to this end, it has never eluded from sacrifices and it will never do so either.
Regards