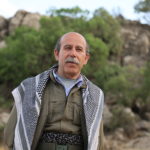 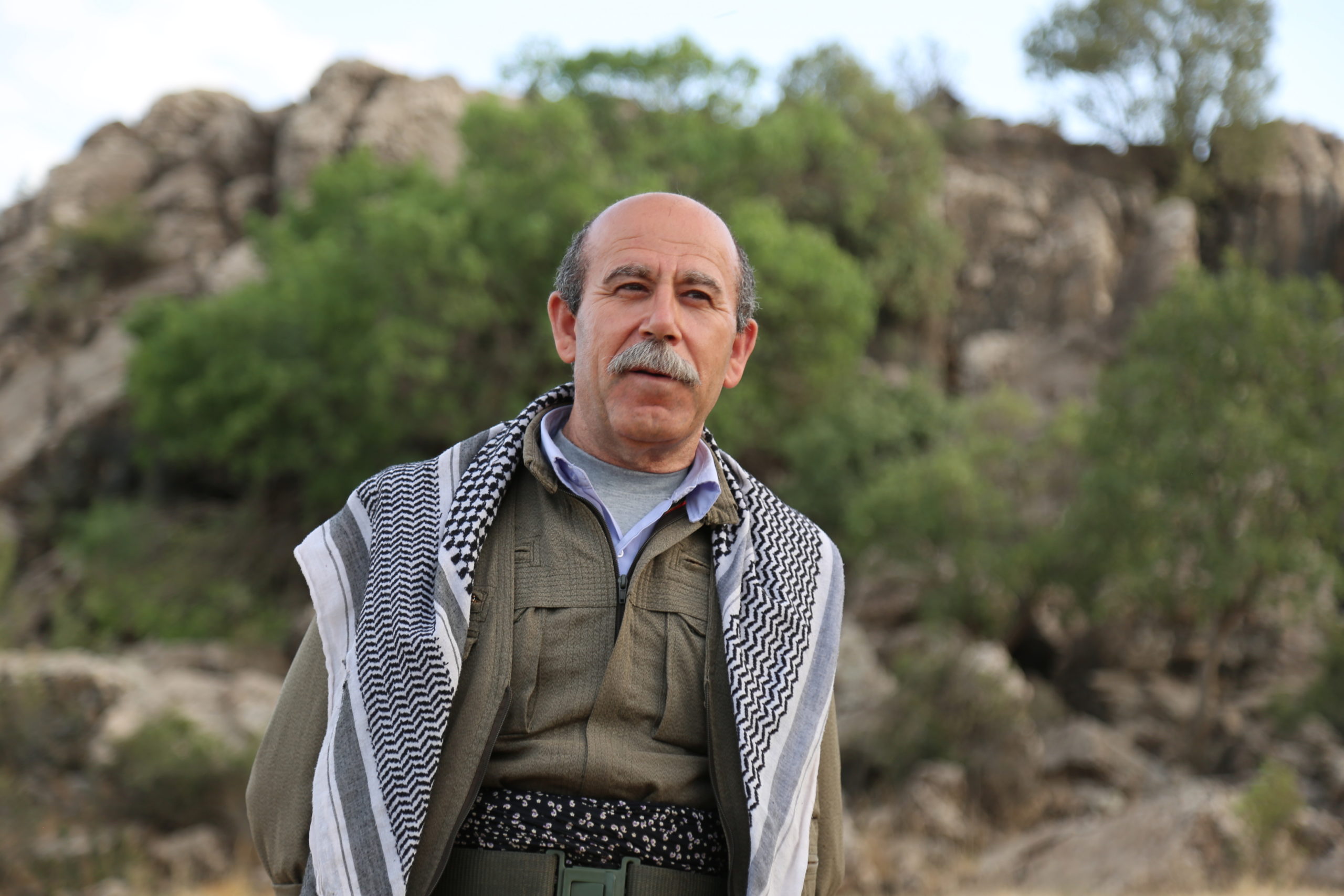 Siamand Moieni: In case of any intervention by foreign forces in Iran we have our own solution.

Ruhani as a member of theoretical regime will only serve them to stay more.One of the main goals of Ruhani is postponing military threats to Iran, as well as creating an illusion of democratic changes in the country, so anyone in any party or political stream would believe that he is on a changing the country toward democracy are living in illusion.

Conflicts and tension between reformist and hardliners is only a media propaganda.

Siamand Moieni said: “while the second four-year presidential term starts we knew Ruhani did very little to do the changes toward democracy and freedom for Iranian Nations. That’s why we should not believe he will make any difference in the next four years as it was in Khatami’s era, he did nothing but extending the life of regime to stay more, as he trekked the world by bringing in so called dialogue of Civilizations or Nations. The other fact is since 1979 We did not see any credential changes that we could believe, we can even say that Ruhani is more loyal to regime than Khameniei by cheating the people’s in order to make the current system alive and stay.

In an event of military attack against Iran, the Iranian regime is to be the main loser.

Siamand Moieni pointing to the trips of European official and specially US in the region pointed out that “US Government’s policy towards Iran in Barack Obamas time was a opportunistic policy,Using a Rafsanjani power and influence to do economic reforms in Iran. This policy was time consuming and therefore it led no where . Now American policy undergoing changes because of Trump. Now it looks like intervention is more likely than ever. we have several times expressed our concern that the Iran Regime have two ways of facing the future, first to suffer and destruction like the fate of Iraq and Syria, and the second way is to figure out the democratic opening and focusing to giving the rights of all nations who they live in the country. According to the policies and the nature of the Iranian regime the exercising second way is not in the regime agenda but at the same time if there is any intervention, the Kurds have a great experience from past and Rojava Revolution that can make them strong and being able to govern them self.

Siamand Moieni said about the level of understanding of people toward changes that it’s all depend how the regime approaches to the current issues, he said Constitution was made by the humans, and it can be changed, but change the mentality of the Iranian regime requires the times and acceptance from top players of regime.He also pointed to the start on the end of the Nations State and said the current regime in Iran,Syria, Iraq and Libya as the countries based on the Nation state but in the reality for example there is no Iraq or Syria and these countries are already collapsed.

Pjak believes to the power of people not occupying forces.

Siamand Moieni expressed his opinion about the meeting of USA and Islamic country in the region and said ” we are not against intervention by outsiders , at the same time it’s not our first choice to have” he continued ” we think democratic change is our first priority and thinking of intervention by outsiders goes as a second thought, in the event of such a thought it is our people to decide and protect them self so our Kurdish people must be organized and not let the new dictator come to the power, the Persian dictator, Kurdish dictators, Arab dictators or Azari dictators all same and our people must look at the south Kurdistan, the dictatorship of Saddam Hussein is finished but the new dictator such as Massoud Barzani came to the power.

If Masoud Barzani was trustful about independence of Kurdistan , he wouldn’t be a main helper to Turkish government in order to destroy the revolution of Rojava, Kurdistan.

Siamand Moieni said, there is no Kurds even those who helped regimes of all four parts of Kurdistan that would appose the Independence of Kurdistan but Masoud Barzani has his personal and family interest on talking about independence, he is allied to regime of Turkey in order to destroy the dreams of Kurds, the independence, if he really wants independence for Kurdish people we would ask and our people ask how come he made a trenches in between Bashur and Rojava Kurdistan, how come he would not let any economic help goes to Rojava and in Bashur Kurdistan he made a big economic mass and chaise that make more than 80% of 5 million population of this part of Kurdistan living under poverty line and not only that there is a massive discrimination among the peoples in all walk of life that would make them to leave the country by the thousands.