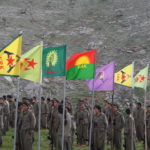 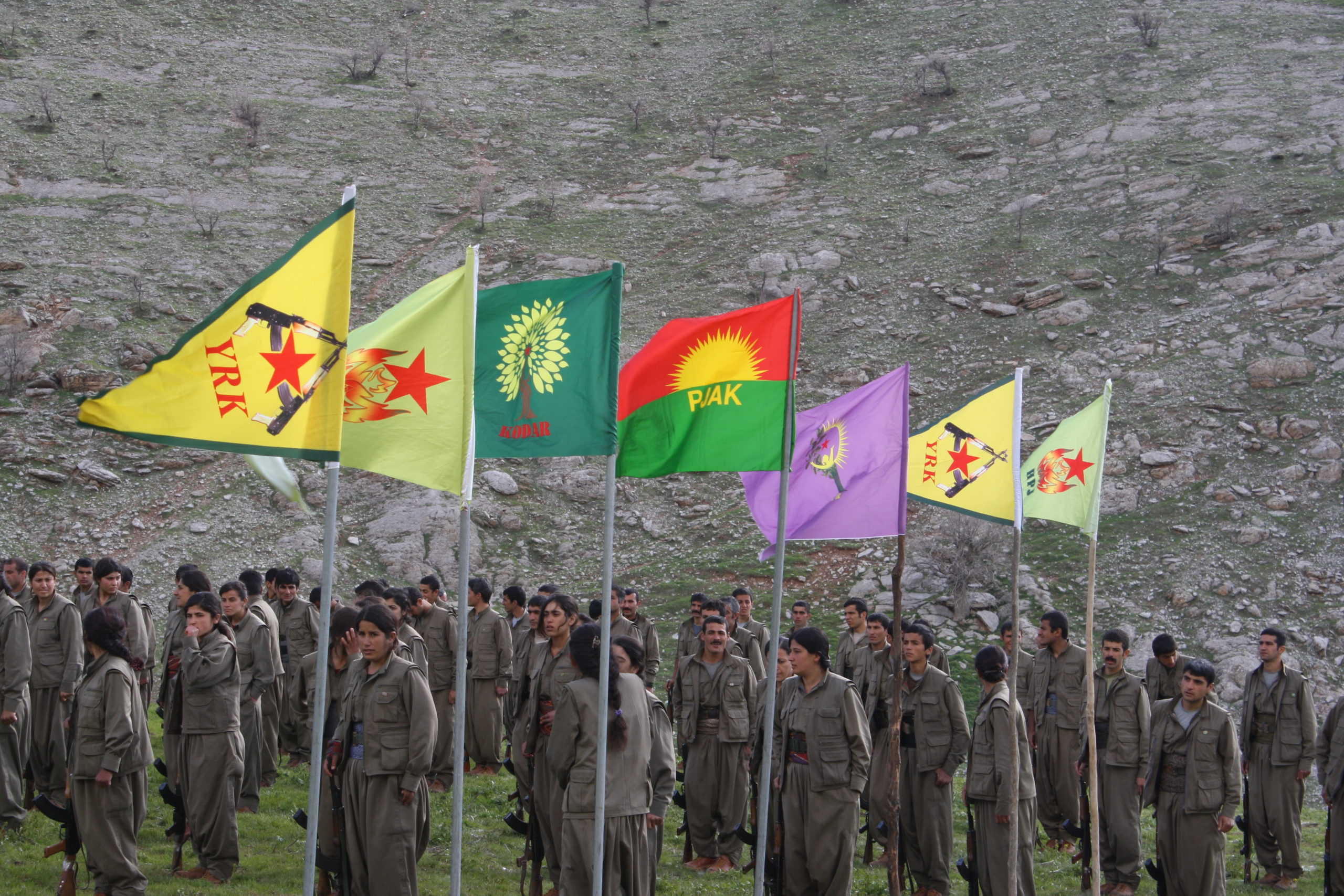 We congratulate the 71st anniversary of leader Apo’s birthday to Leader Apo, humanity, freedom-seeking nations, especially the Kurdish nation, and all revolutionaries of socialism and Kurdistan. This significant date is also viewed as the Kurdish nation’s birthday.

Essentially, Leader Apo’s resistance, perception, personality, and activities exhibited a heroic and revolutionary path, setting a guide and example for people on how one can grow into becoming a pioneer. Leader Apo opened the gates of freedom for the Kurdish nation and other oppressed nations by standing against the colonial, capitalistic, and genocidal systems. He developed and defined genuine socialism, which directly belongs to society. The capitalist system of profit loots and colonizes society. However, the socialist alternative of Leader Apo introduced ecological and communal economy for the freedom and equality in the society. According to Leader Apo, the equality and relation between women and men are the roots of nearly all social issues. He prepared warriors like Zilan, Beritan, Sara, Kemal, Mazlum, and thousands of other freedom-seeking heroes. As a result, the birth date of leadership is, in fact, the birthday of the Kurdish nation and freedom-seekers.

The 4th of April at the same time coincided with the 16th anniversary of the PJAK (Free Life Party of Kurdistan) establishment. We congratulate the 16th anniversary of PJAK to the Leader Apo, martyrs of freedom, all the nations of Iran and East Kurdistan, families of martyrs, our nation, and resistant mothers across Kurdistan. We commemorate the martyrs of PJAK establishment, comrades Nawzad, Akif, Zilan Pepule, Dr. Afad, Mani, Madora, Dilxwaz, Shirin, Ferzad, Simko, Ferhad, Ronahi, Bahoz, Zagros, Dilar, Hemin, Jiyan Suruch, Golistan Derik, Kemal Pencweni and all martyrs of freedom and democracy. We are renewing our promise to fulfill their aspirations.

The 4th of April has two historical, philosophical, and ideological purpose for the people of East Kurdistan. In fact, the birth of the leader is a rebirth for all Kurds. At the same time, the establishment of PJAK in line with the leader Apo’s philosophy is also a rebirth for the East Kurdistan and Iran. PJAK’s struggle for freedom, equality, and democracy against any colonialism, autocracy, cultural, political, and physical genocide and discrimination based on the philosophy and ideology of the leadership began with the pioneering of hundreds of heroic martyrs and freedom fighters in East Kurdistan. Consequently, this conflict is, in fact, protection for the struggle of a nation for years. It is the protection for the achievements and values of the people of East Kurdistan, especially the heritage of the Republic of Kurdistan. PJAK led this legacy toward struggles for freedom in a new way. The national spirit that had begun in the Republic of Kurdistan in Mahabad is enhanced, expanded, and resumed current resistance.

From the very beginning establishment, PJAK has increased its struggle to prevent the occupation against Kurds and Kurdistan and aimed to establish national unity. Simultaneously, it has fought against all the approaches of the classical Kurds, who have served the enemy and are exploiting the Kurdish struggles to serve the interests of the party, the tribe, and the sanctuary. The occupying regime of Iran adopting genocidal and anti-democratic policies such as attacking, arresting, torturing, executing and imposing a ban on our people. We have always continued to resist against such acts and policies in a revolutionary way. During the sixteen years of our struggle, we have always had a project and a plan for a democratic solution to the Kurdish question in Iran and East Kurdistan. The Iranian regime has not taken any steps to find a resolution. On the contrary, it has attacked our freedom movement and our people. The Iranian regime’s deadly attacks on protesters in November last year is a great example of the government’s conduct. The regime’s refusal to hold a democratic election proves that it cannot solve social problems outside of violent and repressive methods. This dictatorial and authoritarian regime is fearful of any popular uprisings and will not abandon its inhumane actions against the people. If the regime insists on its policies, the people will also take more revolutionary and radical standings, which can end the regime’s power.

PJAK promotes its activities based on the paradigm of a democratic society where ecological, and women’s liberation is at the core of its values. Furthermore, PJAK has advanced “intrinsic defense” in order to defend the people against the regime’s continuous unique warfare methods against the public, such as disappointment, fear, espionage, the spread of prostitution and narcotics. With PJAK’s pioneering struggle, we believe the democratic-nation system will be implemented based on the thoughts and philosophy of Leader Apo. One of our strategic goals is to not only establish the national unity of the Kurds but also unite all the peoples of Iran with its diverse cultural backgrounds. The liberation and empowerment of women and the activation of our youth’s abilities have been the pillars of our sixteen years struggle. The pioneers of the struggle for freedom and equal life in our struggle will be women and youth, as they play the main force of the revolution. As PJAK, we call on the Kurdish nation and all democratic movements to be more active on the battlefield and destroy the walls of tyranny in our country and region.

We will continue the path of our martyred heroes such as martyr Rozgar Zarneh, Shervan Horaman, Lashkar, Bhutan, Sirvan, Mamian, Iqbal Moradi, Bekas, Rojda Judi, Delilah Mako, Madura Urmia, Sardar, and Ajvan Divandereh. These pioneers joined the ranks of guerilla to carry out the philosophy of the Leader Apo and continued their duty until the last moment in the front lines where they joined the convoy of martyrdom. We will honor the memory of all the martyrs who sacrificed their lives for free life and reiterate our commitment to advance our struggles.

Once again, we congratulate the PJAK’s 16th establishment anniversary to all the people of East Kurdistan and Iran as well as the Kurds in the diaspora. In addition, we congratulate the birthday of the Leader Apo to his mother, all patriotic mothers, women, and every freedom-loving nations. Our oath is to free the people from tyranny and end the captivity of Leader Apo and all the political prisoners who fought for the path of freedom. We call on our freedom-loving people to honor and celebrate this day by planting trees on the 4th of April.

Long live the Apo the Leader.