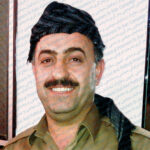 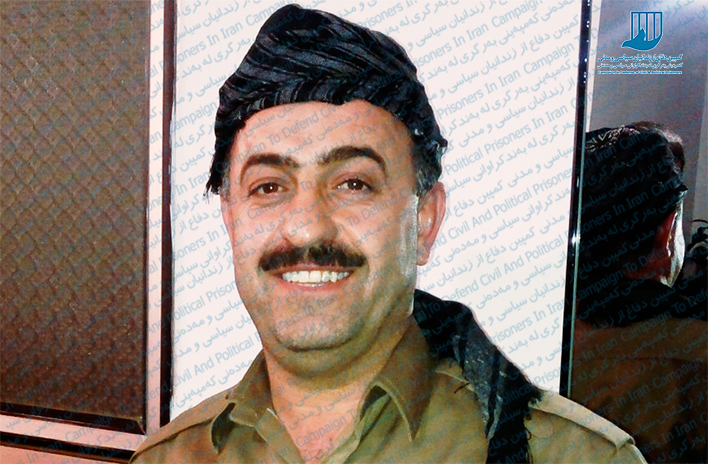 THE EXECUTION OF QURBANI WAS PERFORMED WITH THE POLITICAL TARGETS OF ANTI RIGHTS, AND THE OPPRESSION.

The execution of Kurdish political prisoner «Heyder Qurbani» on Sunday morning is an obvious example of the intensification of the Iranian regime’s fascist plan to suppress, stifle and continue genocide against the Kurdish people more extensively.

The execution of «Heyder Qurbani», a Kurdish political prisoner by the fascist regime in Iran, without any fair trial, was performed solely in order to ascertain oppressive power against the people and the liberation struggle, and all the peoples of Iran. The fascist regime thinks that by unifying power, which will certainly be temporary and short-term, it can voluntarily intimidate and suppress our peoples endlessly, but just as the brave people of Kamyaran and the libertarians and democrats reacted by the protest, the policy of intimidation, denial and annihilation will not lead to the silence of our people’s struggles and the end of the civil protests.

The unifying of the power by the regime’s fundamentalists has left them unrestrained, with more arrests, torture and executions in recent months and the security forces in the cities and regions and the judiciary in the prisons are committing the most heinous acts against human rights. The execution of «Heyder Qurbani», is a political and an anti rights execution aimed at suppressing our people after the reaching the fundamentalists to the power to show threatening force. The liberation struggles of the Kurdish nation and all the nations of Iran with such intimidation, which is not a new category and has been going on for decades, it will not stop, and due to the activities of the indubitable libertarians and the libertarian movement increase, the achievement of freedom has become even closer to our people.

As «The Kurdistan Free Life Party (PJAK)» while strongly condemning the execution of «Heyder Qurbani», by the fascist regime of Iran and offering condolences to his honourable family and our people,  we call on all sections and masses of the libertarians, democrats, especially the youth, women, workers, teachers, intellectuals and political and civil activists to be presented on the street protest in both East Kurdistan and Europe. We also call them to stop the genocidal policies, support the “No to Execution and Yes to Democracy” campaign, which has been going on for more than a year by our party and the libertarians with international support.