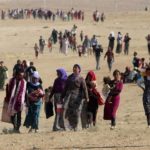 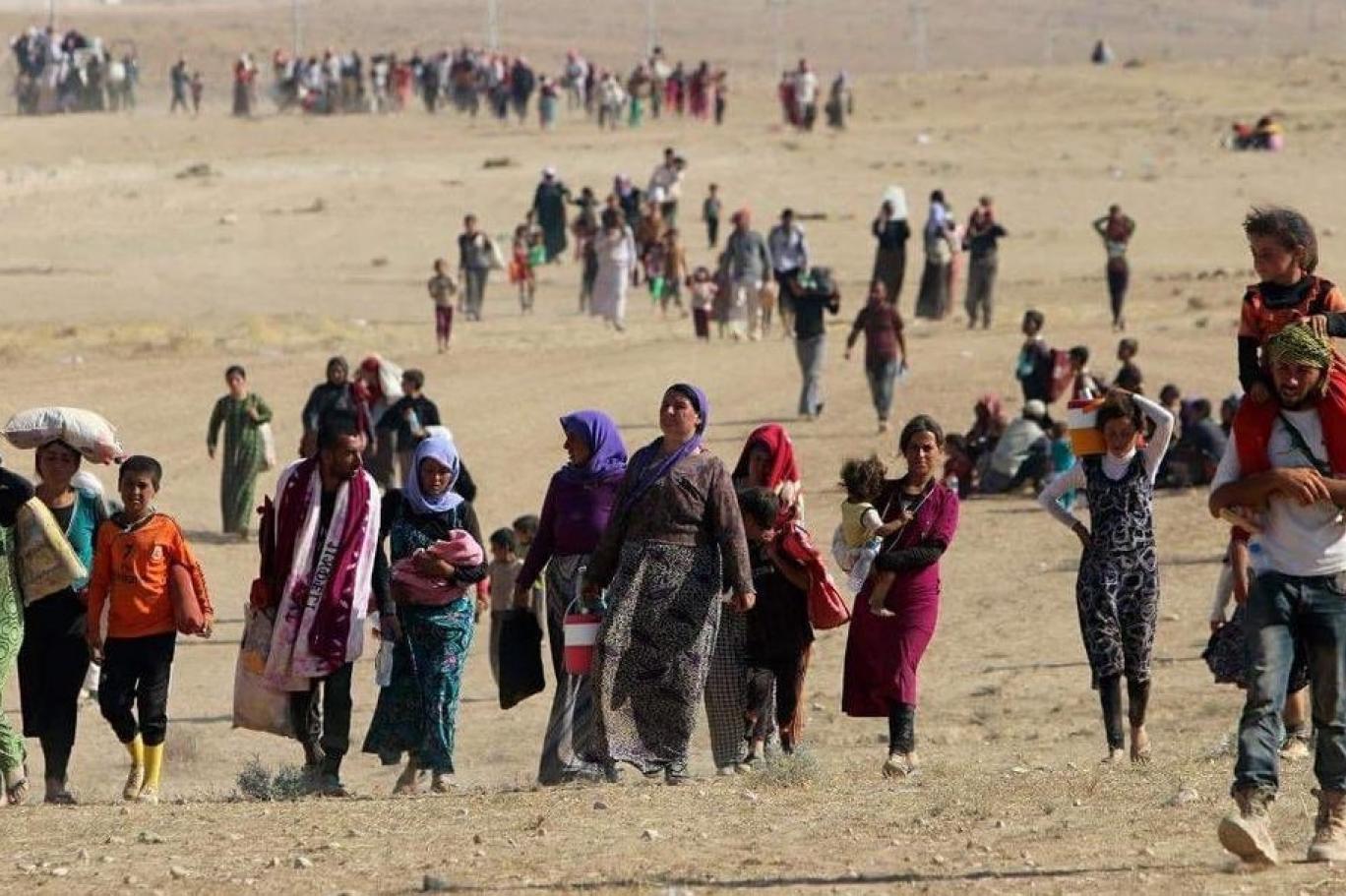 On the 3rd August 2014, the Yazidi Kurdish people faced the 74th massacre by ISIS and supporters of the global capitalism that was a disgrace to humanity and the Middle East. Today, the danger of massacres other than Shengal still threatens all four parts of Kurdistan.

The massacre of the Yazidi people of Shengal was implemented to be carried out with a complete cleanse by the criminals of ISIS, but due to the presence of the Devoted Unit of the Guerrillas of the “People’s Defence Forces” were stopped the criminals of ISIS and they made a historic. The strugglers from all four parts of Kurdistan have participated in the liberation of Shengal and Kobani, therefore the Shengal Resistance is the achievement of the entire Kurdish people.

The year of 2014 is not only the year of the beginning of the war and cleansing in Shengal but throughout Kurdistan has been recorded in the history. This cleanse was also implemented against women. It proved that the region still can not only tolerate women’s freedom, but even to kill them, they tie the effort waist. The resistance of the Guerrilla forces and the “Shengal Units (YBSH)” was not less influenced than the Kobani’s will. The massacre and kidnapping of more than five thousand women and children and sale them as slaves by ISIS was in fact a scandal in the world and the regional powers. ISIS continues to implement such killings today with the support of the fascist Turkish government.

Currently, war and killing continue to threaten the Kurdish nation, and many criminal groups and fascist states are involved. The massacre of several Kurdish citizens in the city of Konya in Turkey a few days ago is in fact one of a series of massacres against our people. The continuation of the war in different parts of the four parts of Kurdistan continues to bring the sensitivity of the most current historical stage to the Kurdish people.

We as “The Democratic and Freedom Society of East Kurdistan (KODAR)” while condemning the massacre of Shengal by ISIS and its supporter regimes, declare, that the current war and massacre continue to threaten our nation. Therefore the only way to defend ourselves, the oppressed homeland and peoples, is the national unity of the Kurds, the joining of the liberal and democratic forces in a front of historical resistance. In the Middle East, most of all, four parts of Kurdistan have been facing the war, and the historical resistance is happening only in Kurdistan. Therefore, Kurdistan has been transforming the centre of gravity of the global role model resistance. All factions and organisations in all four parts of Kurdistan, with the support of the people of the region, can achieve the unity of Kurdistan and the Middle East and pay homage to the humanity. The only assurance for the freedom of the Kurdish people and the Middle East is the unrelenting struggle, tireless and united struggle.

“The Democratic and Freedom Society of East Kurdistan (KODAR)”