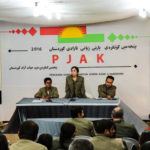 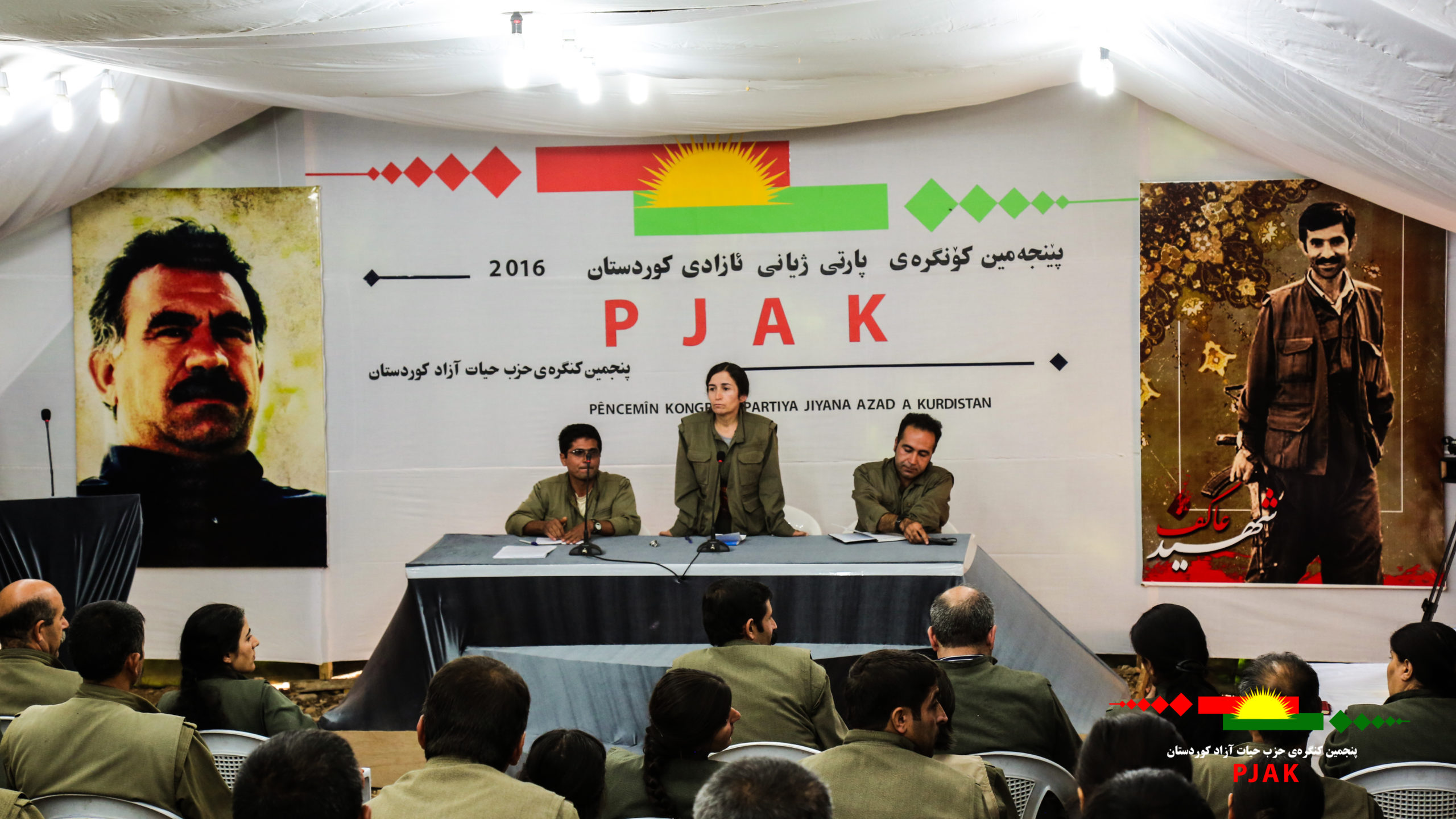 A core part of the internal policy of the Islamic Republic of Iran is to use threats as an opportunity to solidify its illegitimate presence. Within this domestic policy, the Iranian regime values its interests while ignoring the interests of people. It is apparent to everyone that there is a vast separation between the government and the society, in which the government attempts to hide those gaps and their subsequent problems with empty slogans. Without a doubt, the Coronavirus crisis in our country is the direct result of deliberate mismanagements by the regime in an attempt to restore its lost legitimacy. The Iranian regime has regularly viewed the Kurdish question from a political and security viewpoint. The authority deliberately resorted to providing a solution within the security framework to shun from finding a lasting resolution. Contrary to international and humanitarian convention, recently, it has been reported that the violation of political prisoners’ rights has reached a critical stage. Given the regime’s prisons’ dire and deplorable situation in terms of health, this has raised deep concern among the families of political prisoners and human rights activists.

PJAK will consider the regime responsible in the face of any potential hard incident that could harm the health and life of the political prisoners. We also call on all factions, civil and human rights activists, as well as the families of political prisoners, to act vigilantly and humanely in this regard.