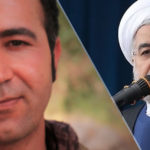 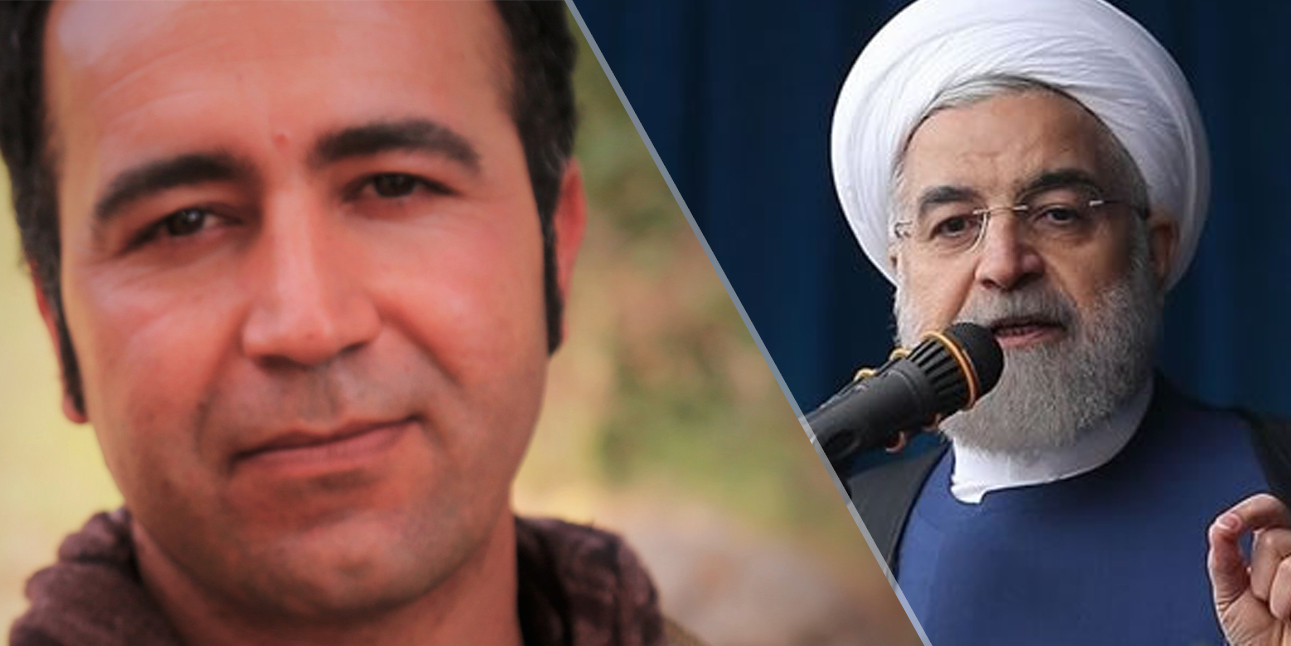 The true’s and lies behind the visit of President of Islamic regime of Iran to East Kurdistan. 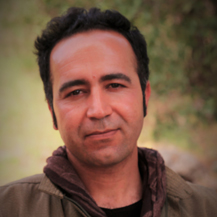 Baran Beritan a member of executive board of Kurdistan Free Life Party (PJAK), in the program (The Current in eastern Kurdistan) Newroz TV explained the what’s behind the recent visit of Hassan Rohani (President of Iran) . The importance of this visit to Eastern Kurdistan is the cities have been chosen for the visit and speech that in Kurdish cultural and political geography have a very strategic position. He made a important point in relation to this matter ,the most important of them is as below.
He stressed that Hassan Rohani’s trip was to a holding advertising campaign and premature evaluated, as in the previous presidential election, he received the most votes from the Iranian border provinces, But the importance of the political behavior can be traced to two reasons:
Although the first in Iran’s contemporary history and culture can be clearly political approach that is based on misleading people . He had that expression of the Rohani that the promise of low shape economic and social returns that is considered high risk, economically, its intentions are essentially based on the concept of historical policies of hidden problems and its founders are on the margins of poverty on the out of centre and put wealth in the Center (the capital).This dialogue within the framework of (bio-power) will be implemented put to the actions. That means that you should be either stay in hunger or surrender !
Secondofall on the situation like this that this Government and previous powers put it on place is so problematic that cannot be solved with misleading speeches from President in the field of economy.
Continuing Baran Beritan noted that the situation and the events and reactions, in the region of the Middle East in a manner influenced by and associated with each other, the relationship to his “laboratory glassware related to each other” and likened the new Kurds in North Kurdistan and West Kurdistan positions continued to prove the democratic approach to render in Syria and also in the area, it is the Government of Iran, which insists on the non-admission of oppressed mentality National and ultimately failing to fix it, they feel the danger.
He stressed that the Government will “force is not in any way that it wants the status of enrollment and other people’s creations in the geopolitics and the termination of another remedy is to carry out the strategic issue, how can we accept that the President of such a country to claim a solve problems of discrimination, and only in the economic affair of !? [regardless of political freedom]». . Are those slogans should be considered a lie? Is Rohani can make it happens those slogans tha expressed or merely this slogans was to attract the votes of the public opinion of the people?
He expressed that there is similarity between the Turkish Government and the Iranian Government’s approach towards the issue of Kurds, the view, of course, the Iranian Government should know that getting such a classical policy that has been in the past fails, is not the way to any where.
Kurdish people have achieved political and cultural differences between the slogan and recognise the truth. Iran’s president admission show on this subject. “We should know, Kurdish nation question and other nations of Iran is not only language problem or not only economic or cultural, So you have the issue of the existing Kurds and other nation in Iran which must be politically defined in Iran, and finally to the Kurds to be able to practice within the framework of Iran’s border to democratic politics, in that case you can say cultural, linguistic, economic, social and national oppression is removed.
He mentioned that we are not seeing such an approach and a process on behalf of Iran’s regime . Now they rule and force genocide and the dissemination of moral crime among East Kurdistan .
Tags:irankurdistanpjak