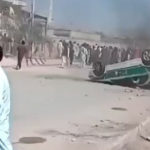 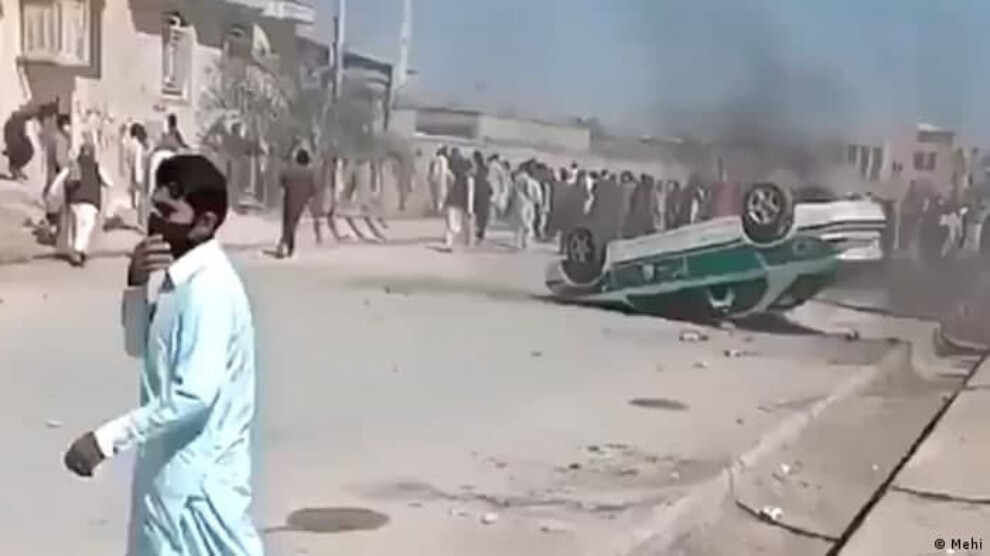 The killing of at least ten-fuel transferor in Saravan, Baloochistan, is a enormous crime against humanity and the oppressed Balooch people. This criminal act of the Iranian regime must be responded with the unity of the people.

The Iranian regime, which is facing crises and deeper social issues, political and security issues, has no legitimacy by the nations. In order to remain in power and continue to oppress the Balooch, Kurds, Arab, etc. people, it involves in both physical and cultural genocide entirely.

The crimes of the police in Baloochistan and Kurdistan against fuel transfers and *Kollbars are not coverage for anyone.

The Balooch people’s strike in the cities of Dezap, Zahedan, Iranshahr, Pehreh, Jakigur and Saravan following the killing of the most democratic right against the corrupt and rotten system is.

Undoubtedly, this is a public uprising, which must ultimately lead to a genuine democratic revolution throughout Iran.

If the public uprising like Baloochistan throughout Iran strengthens the unity of the nations against the contraband mafias of the Revolutionary Guards, which will end this enormous oppression.

The protests and strikes in Baloochistan proved that the repressions and pressures of the regime will not be able to prevent the uprising of the people, and this public uprising is the continuation of the uprisings of 22-02-1999, (January 2017-January 2018) and 23-10-2019- 21-11-2019, which will persist until the freedom and democracy are achieved.

As an illustration the “Democratic and Freedom of East Kurdistan – Kodar” simultaneously condemning the repression and killing of Balooch fuel-transferors, we declare our strong support for the public uprising and we consider it as the right legitimacy of the democratic.

We believe the uprising of the people to be a complementary connection in the liberation uprisings of the oppressed peoples of Iran and East Kurdistan and we strongly believe that one day everyone’s dream of freedom and emancipation will come true.

*Kollbar = is a human transferor by using their back and shoulders between the divided Kurdistan borders.

“The Democratic and Freedom of East Kurdistan – Kodar”